Using Dataro’s AI-powered propensity modelling, the Wilderness Society implemented a monthly Regular Giving calling campaign and almost doubled their baseline conversion response rate. By calling existing cash donors with the highest likelihood to convert to regular giving, the Wilderness Society team were able to convert 48 new regular givers over 5 months with an ROI of 2.2. Assuming each regular donor gives a further 18 monthly gifts, the calling campaign will raise an estimated $14,172 in net income in monthly gifts, with a cost per acquisition of $137.

Using machine learning, the Dataro model generated propensity scores for all of the Wilderness Society’s active cash donors, providing a prediction of how likely each donor would be to convert their occasional giving to a regular donation, if asked. These scores were then seamlessly integrated into the Wilderness Society’s CRM against the donor record both as a percentage and rank.

The Wilderness Society team set up a monthly query in their CRM to pull a list of the top 250 donors with the highest RG Convert Scores.

Armed with the list of donors with the highest likelihood of becoming a regular giver, the internal Supporter Engagement specialists implemented a monthly RG Conversion calling campaign*.  The objective of the call was to thank donors for their existing support, share the impact of their previous donations and present them with a new opportunity to give in an even more meaningful way – by signing up to become a regular giver.
*The organisation previously ran a regular giving calling campaign every six months. 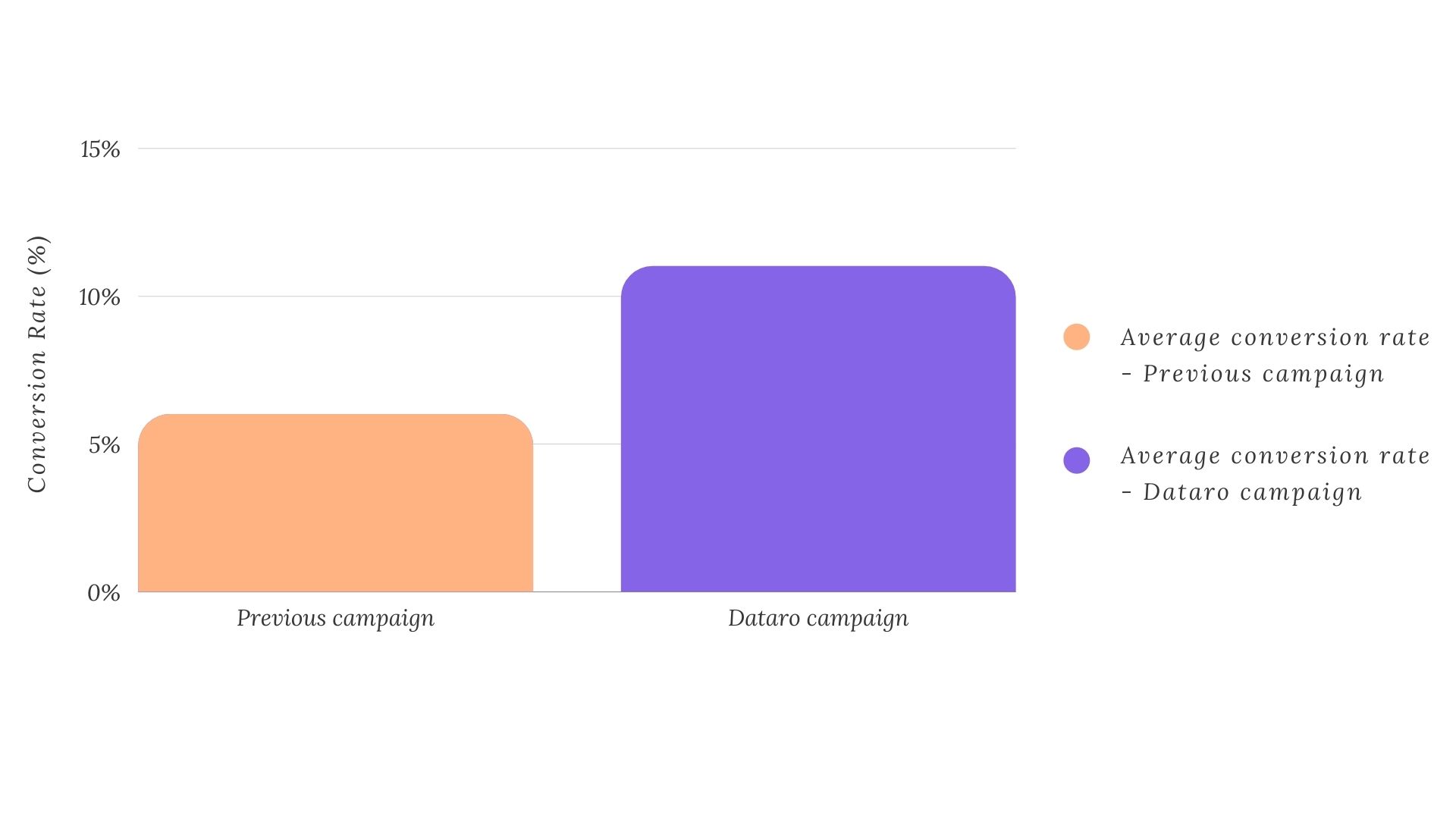 The team also reported having quality conversations with all donors called, improving donor engagement in the process.

Four months after the regular giving convert calling campaign was implemented, we saw:

Nonprofits using AI to identify their most likely regular givers can improve their calling campaign conversion rates and lower their cost per acquisition. That’s because they are calling only those most likely to respond to a regular giving ask.

Charities not using machine learning are at risk of wasting time and money, calling donors who are not likely to become a regular giver and potentially not calling donors who would have converted. That means money for their cause is being left on the table.

“It's much easier and more cost effective to convert existing cash donors to regular givers than it is to attract new donors. With the help of Dataro's AI software each month we can predict which of our existing cash donors are likely to respond to a regular giving ask from us at that particular point in time. By targeting the right people, at the right time, we've been able to more than double the conversion rate we’ve achieved previously. We’re thrilled with the results. ” 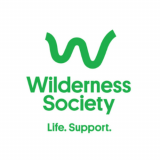 Bat Conservation International is a US charity on a global mission to end bat extinctions worldwide. Based in Austin (Texas) they work with partner organizations around the world to help protect bat species and their ecosystems on a global scale and rely on their appeals program to fund