Canteen is the only organisation in Australia dedicated to providing tailored support for young people impacted by cancer. A critical part of funding this essential work is the organisation’s appeals program. Over the past 12 months, Dataro has helped Canteen improve their direct mail appeal performance and achieve strong revenue growth, while reducing costs and saving time.

Canteen’s goal when they started working with Dataro was to reduce direct mailing volumes to minimise appeal costs, but without risking income. In addition to saving money and achieving revenue targets, the team also wanted to save time and resources required to make appeal selections.

The results have changed how appeals are run. In the first campaign with Dataro, Canteen exceeded its revenue targets by more than 5%, achieving a 13% increase in net revenue by reducing mailing volumes and increasing response rates. The appeal achieved an amazing 17.19% response rate against a target of 13%.

Continuing to use Dataro’s predictive donor ranks and scores, Canteen mailed 37% less donors in their February 2022 appeal and beat their target by a whopping 53%, generating an additional 483 gifts worth over $35,000.

In addition, the Canteen team has reduced their mail file planning process from 3 months to 3 hours in total – saving time and resources to focus on more strategic activities that will drive results.

Dataro has an amazing track record when it comes to improving appeals performance, with more gifts received from less mail sent. In this case, Dataro integrated with Canteen’s CRM – Salesforce NFP Success Pack. Using machine learning, Dataro’s software generated propensity scores for all of Canteen’s active cash donors, providing a prediction of how likely each donor would be to donate to an appeal, if asked. These scores were seamlessly integrated into Canteen’s CRM against the donor record as a percentage and rank, and updated each week.

The Canteen team initially ran some tests with the second wave of their 2021 tax appeal to test the accuracy of Dataro’s donor scores in predicting which donors would give. The test confirmed that Canteen were potentially missing prospects with their existing segmentation method (based on RFM analysis) and could have reduced the mail file by approx 20% without risking income.

Confident in the Dataro appeal scores and ranks, Canteen prepared their data selections for their 2021 Christmas appeal using Dataro’s method only. The Dataro list was pulled in minutes and the mail file finalised in a matter of hours – this process previously took many months and steps and relied on a key person in the team.

Using Dataro’s selections, Canteen reduced the Christmas appeal mail file by 27% against budget and increased response rate from 13% to 17%, raising an additional +$11k in appeal revenue from significantly less selections. The charity saved $6,323 in mail costs, generating a 13% increase in net revenue. 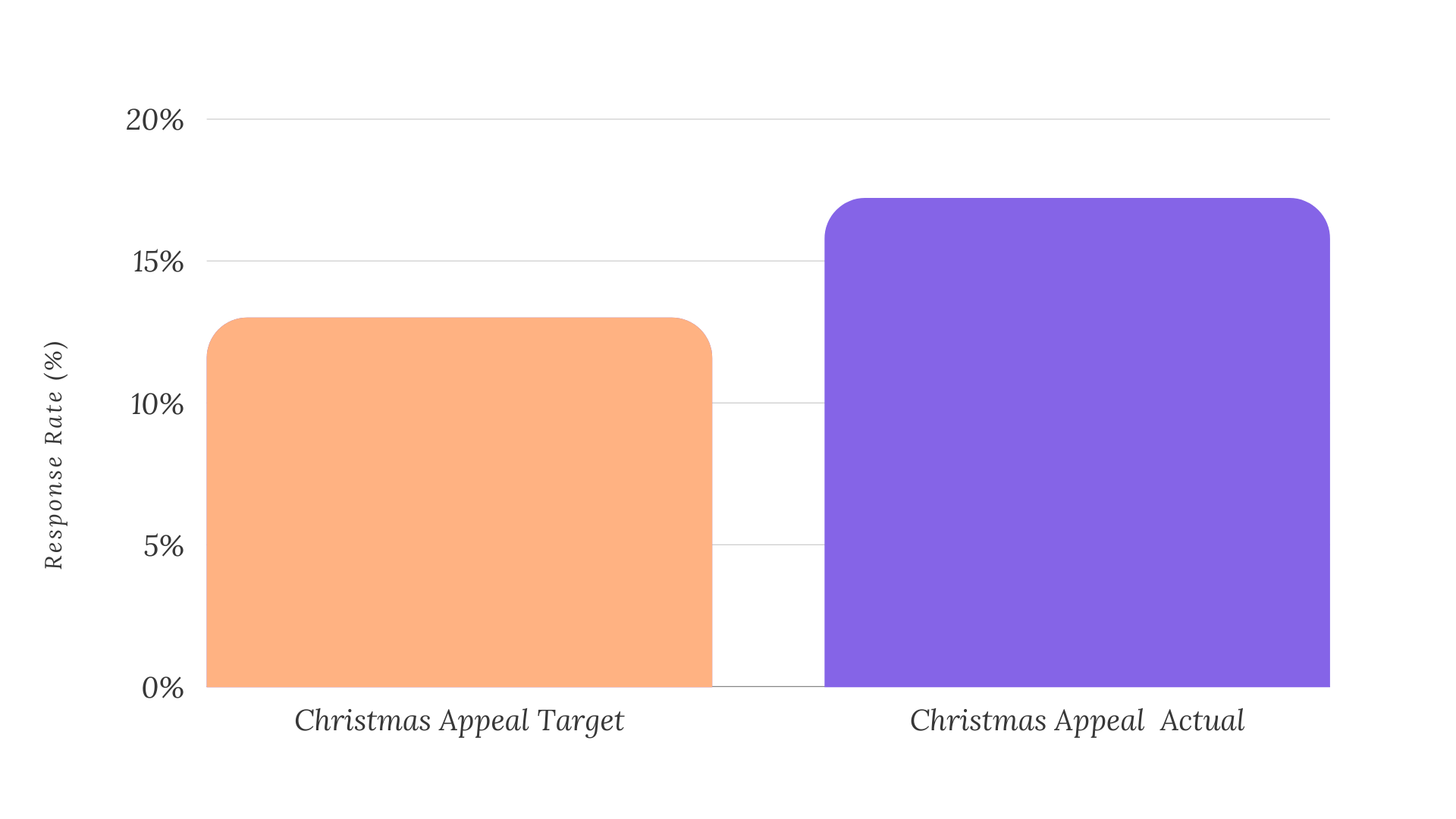 The Canteen team used Dataro’s appeal scores and ranks to make their February 2022 appeal selections, adding in DM ranks and gifts over $500. As a result, Canteen generated 483 additional gifts and 54% more revenue than target, while contacting 36% less people –  saving $6,786 in direct mail print and postage costs. The appeal generated an 12% increase in net revenue. Again the appeal selections were made quickly and were based on the most recent data possible which helped improve results. 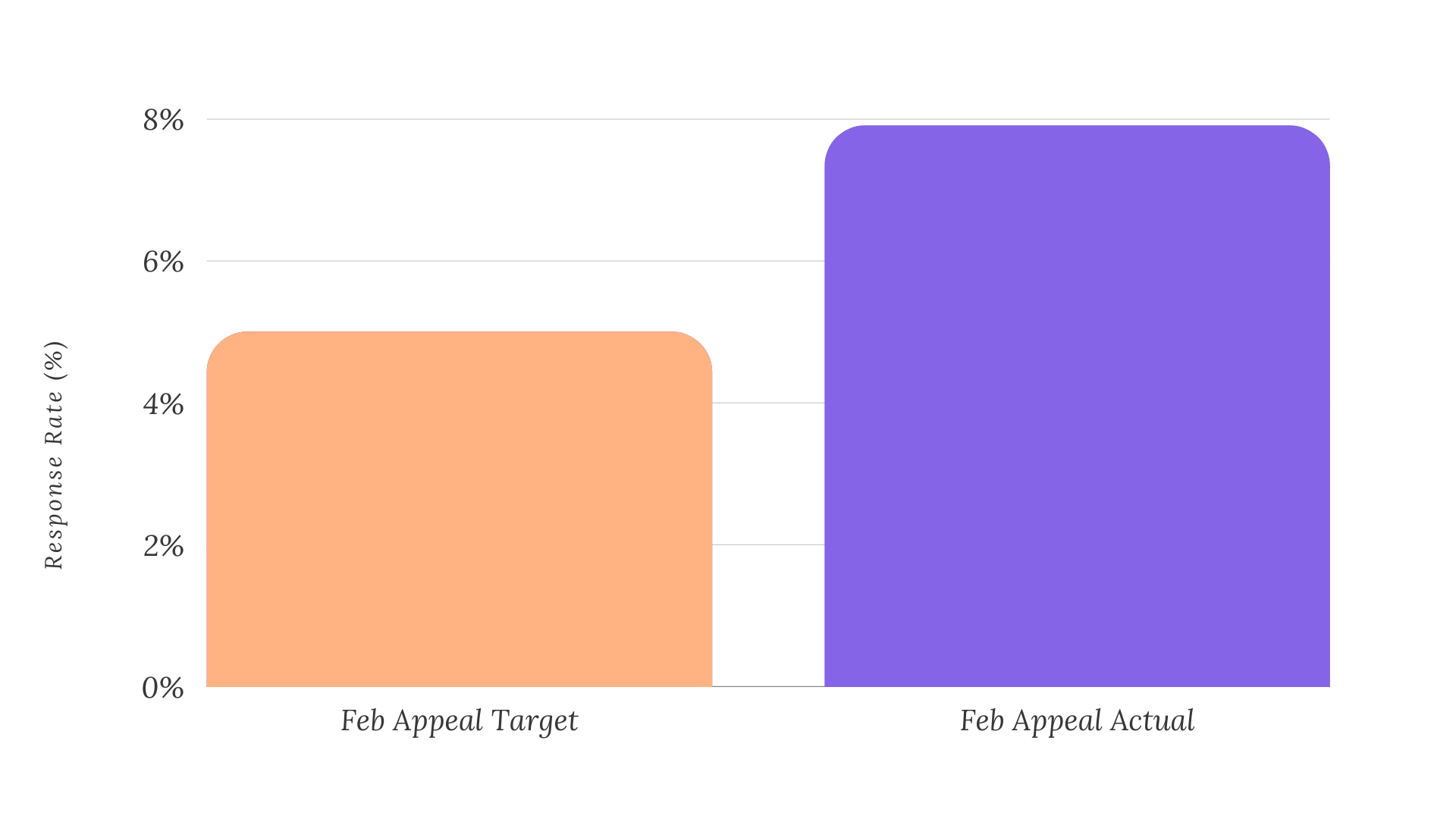 The team at Canteen continue to save time, money and resources with Dataro and deliver appeals that exceed income targets so more young people experiencing cancer get the support they need.

In the future Canteen are looking to:

“Using Dataro, we have consistently been raising more in our appeals while spending less on mail and postage and saving so much time in the planning process. What took us months now takes us hours, and we’re raising more than ever before. Thanks to Dataro we’ve become a lot more comfortable with our own data and we now have the time and confidence to plan new activities that will help us to improve the donor experience and ultimately raise more for our cause.” ”