Dataro partnered with ActionAid Australia in mid-2019 to test whether machine learning could be used to support ActionAid’s critical mid-year tax appeal. The appeal is an important annual program, raising funds to empower women globally to claim their human rights and campaign against injustice.

The goal was to identify supporters with a higher ‘propensity to give’ in the tax appeal, allowing ActionAid to reduce mail volumes and save on campaign overheads. At the same time, using machine learning to identify patterns of behaviour could help ActionAid to engage with additional supporters who would otherwise fall outside their usual campaign selection criteria.

Dataro used machine learning algorithms to generate propensity scores from an analysis of transactions, communications, and demographics data. Each donor was given a score between 0 and 1 to reflect their propensity to give, with scores closer to 1 representing a higher probability of giving. Using these scores, ActionAid selected a substantially smaller campaign list than in previous years. The results showed a strong correlation between predictive scores and instances of giving, highlighting the utility of this new methodology. 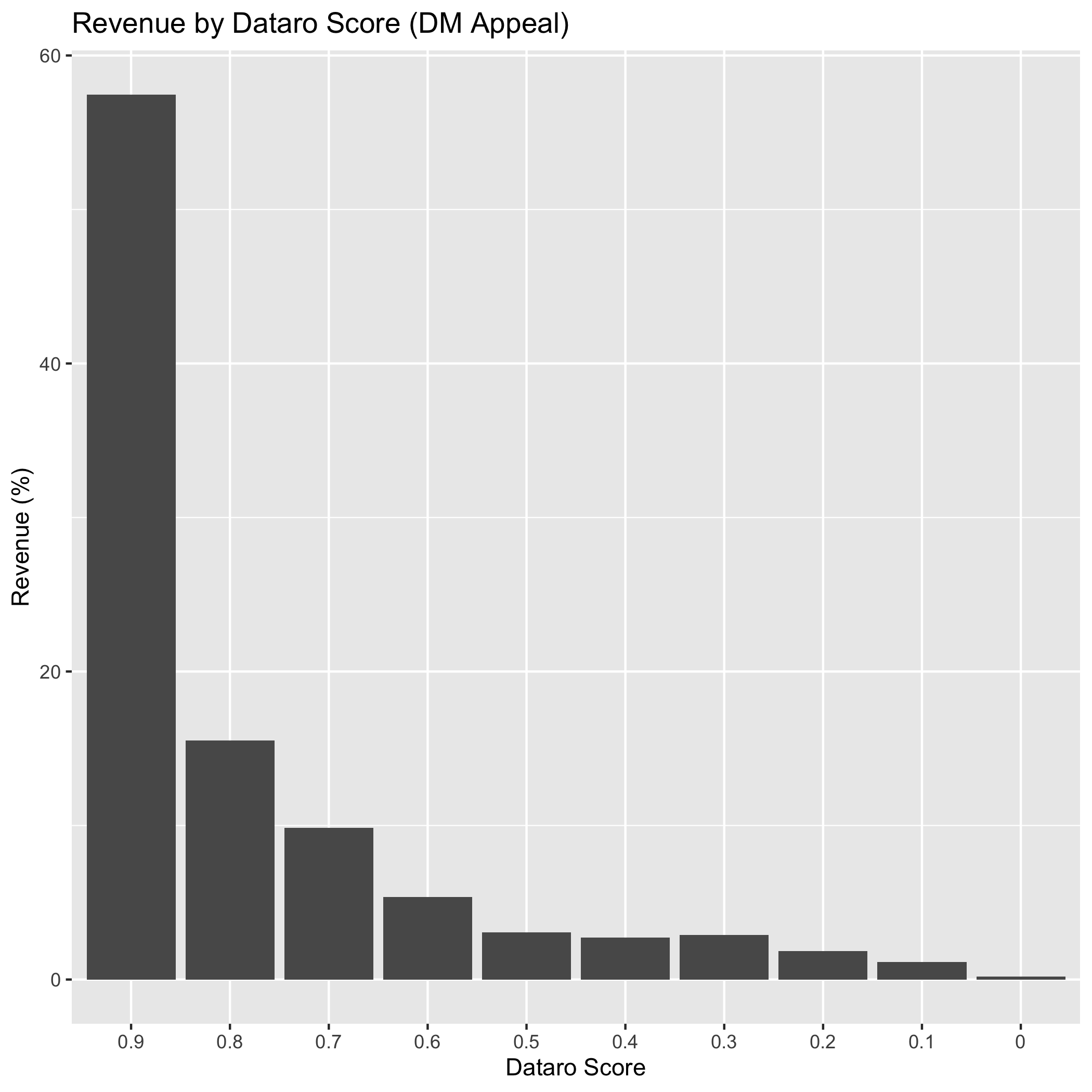 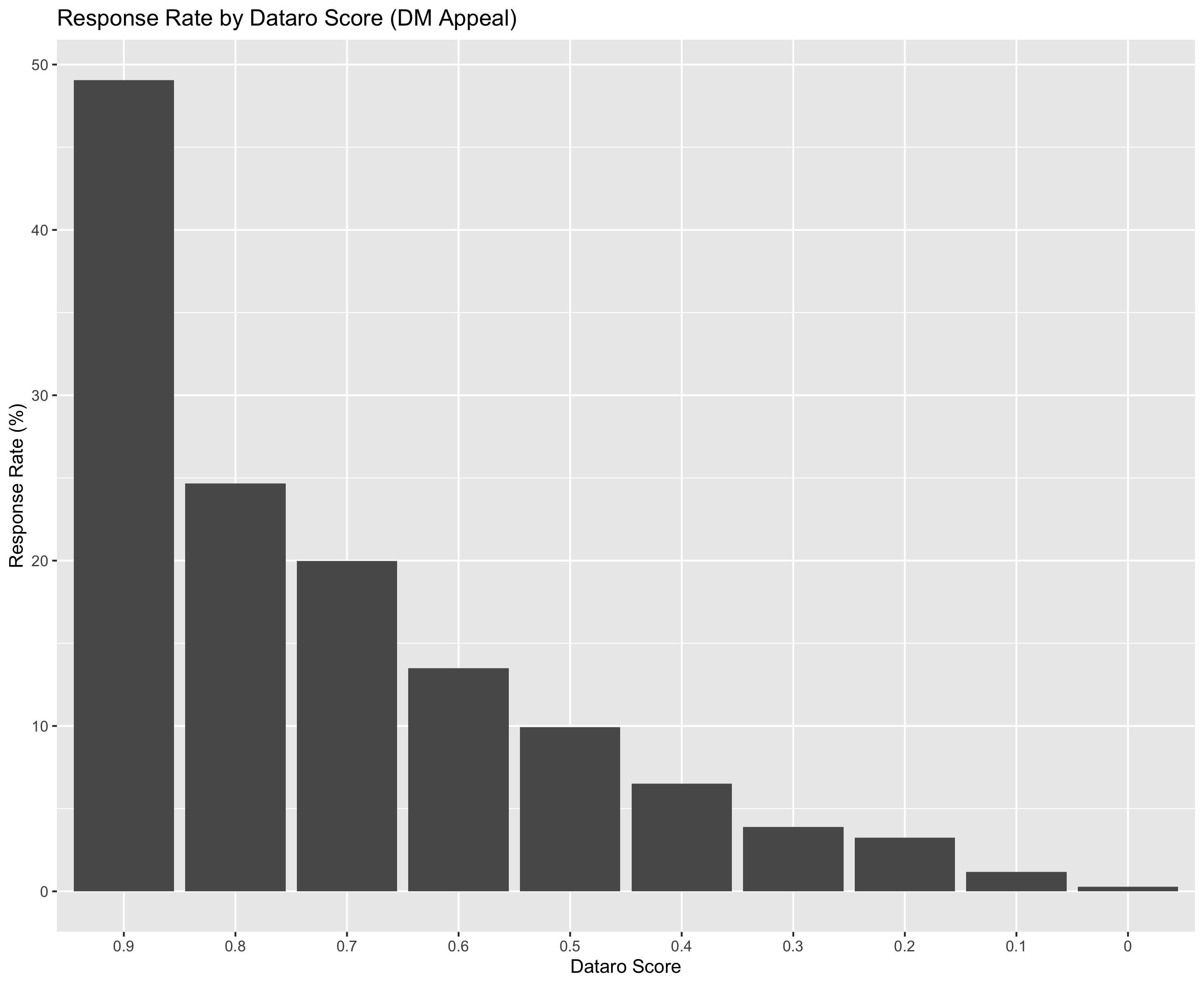 On the basis of these early results, ActionAid Australia is now working with Dataro to integrate machine learning propensity scoring directly into the organisation’s CRM. If you are interested in learning more about Dataro integrations, you can contact us here.

Want to see what Dataro can do for you?

Lort Smith is the largest animal hospital in Australia, with a team of 60 vets and 90 nurses providing vital care to 25,000 animals per year. The iconic institution receives no ongoing government funding, which means it relies on the generosity of the public to continue its mission